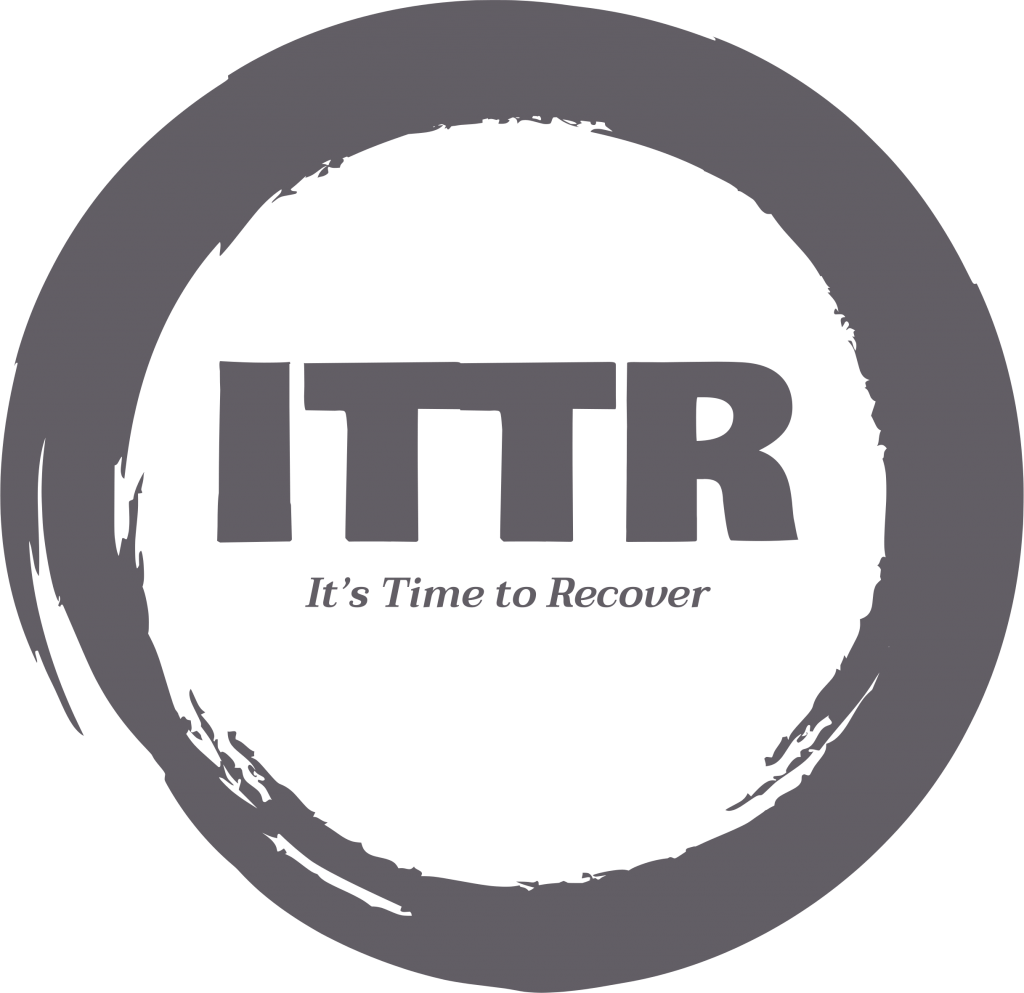 Change Your Life Today With ITTR

Meet the team behind ITTR. What we do is not possible without every single staff member. 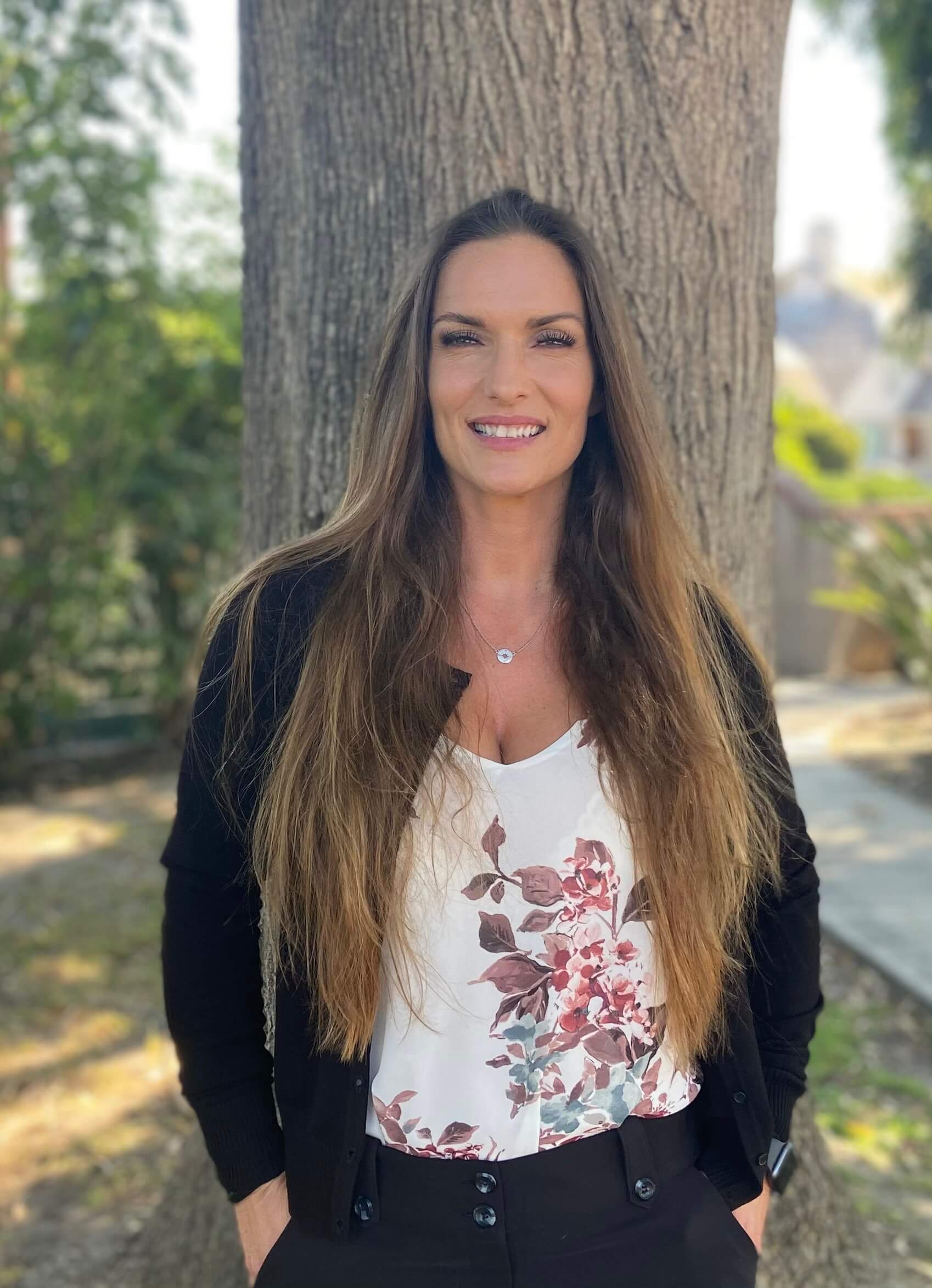 Kristle comes to ITTR with over 20 years of Healthcare Operation experience. She received her Bachelor’s degree from San Diego State University with a specialization in Healthcare Administration. As a visionary leader, Kristle has exhibited continued success in building healthcare companies throughout Southern California. Her operational excellence and strategic collaborations have held her in the highest regard in the healthcare administration industry. Her greatest accomplishments derive from creating organizational excellence and a culture that thrives on authenticity, kindness, vulnerability, and transparency. Kristle believes in the fundamental approach of supporting and encouraging her team to bring about a positive experience for healthcare consumers.

Kristle oversees all organizational decisions and implementation of policies that foster better patient care. She specializes in risk management and compliance by ensuring that agency staff strictly adhere to local, state, and federal regulations. Her extensive knowledge and experience in healthcare coupled with a sincere and empathetic heart allows for growth and development of the agency and top care for clients.

Cassandra Buehner graduated with a Master’s in Clinical Counseling with an emphasis in Marriage and Family Therapy from California State University, Fullerton. Cassandra has spent over 3000 hours working with traumatized children, adolescents, adults, and families in a clinical setting including individual and couple’s sessions as well as group facilitation. She also has extensive experience working with the LGBTQ+ community and in substance use treatment at all levels of care.

Cassandra’s approach is unique in that she offers understanding, compassion and empathy while also being direct when appropriate. She is the kind of therapist that’ll tell you: The only way out, is through. If you’re willing, she can help guide you. But they’re your feet, your steps, your forward motion. She believes strongly in the power of thought and how learning to challenge negative thoughts can greatly impact your mood and subsequent behaviors. Unfortunately, past traumas, experiences and life circumstances change our perception and view of the world. Fear, depression, anxiety and mistrust can interfere with our ability to pursue dreams, aspirations and healthy relationships. Being healthy is a lifestyle, a commitment to working at something that can sometimes seem daunting. Cassandra will provide an environment where you can feel safe, encouraged and validated. She understands how difficult this time can be and is ready to join you in your process! 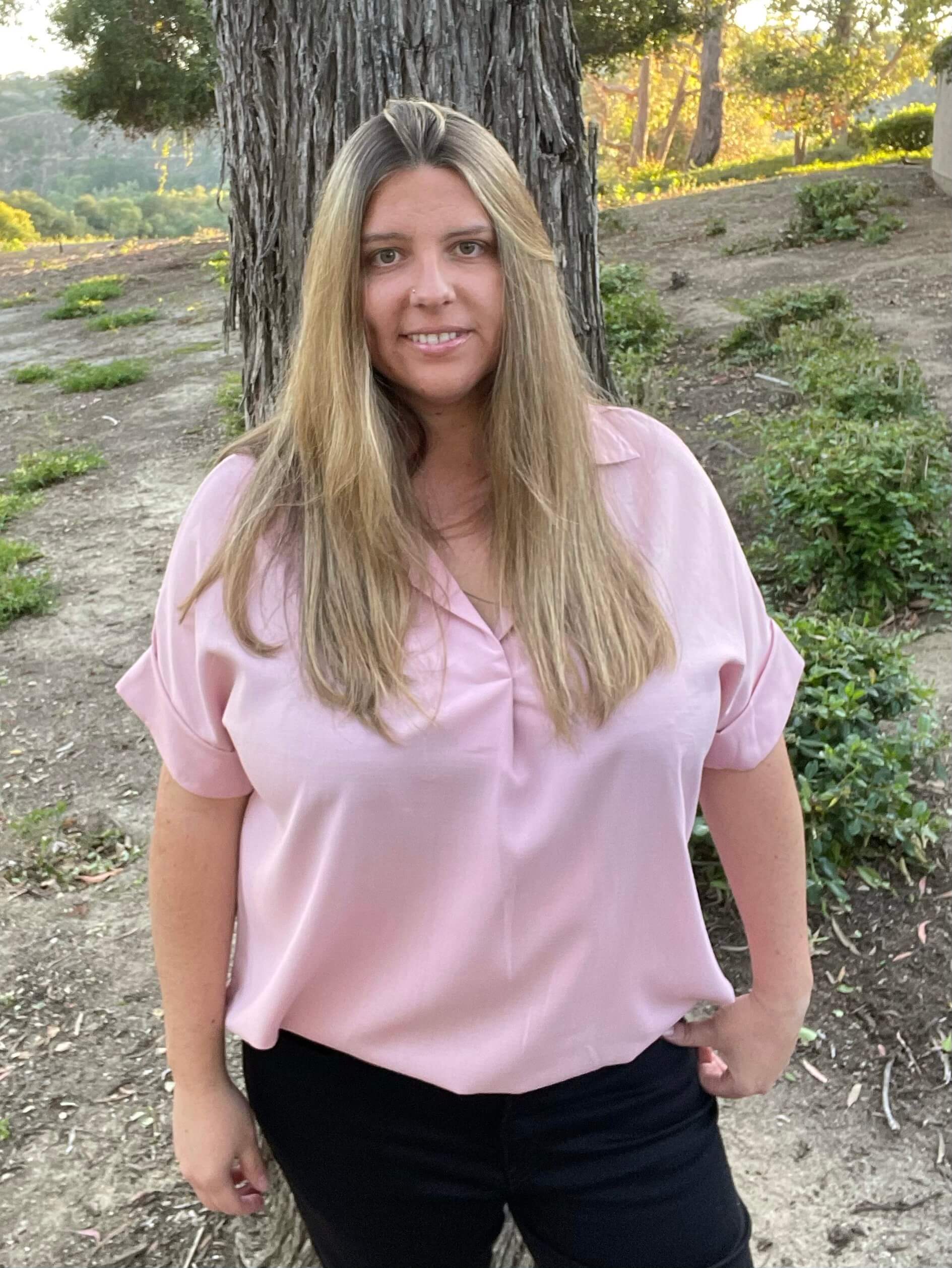 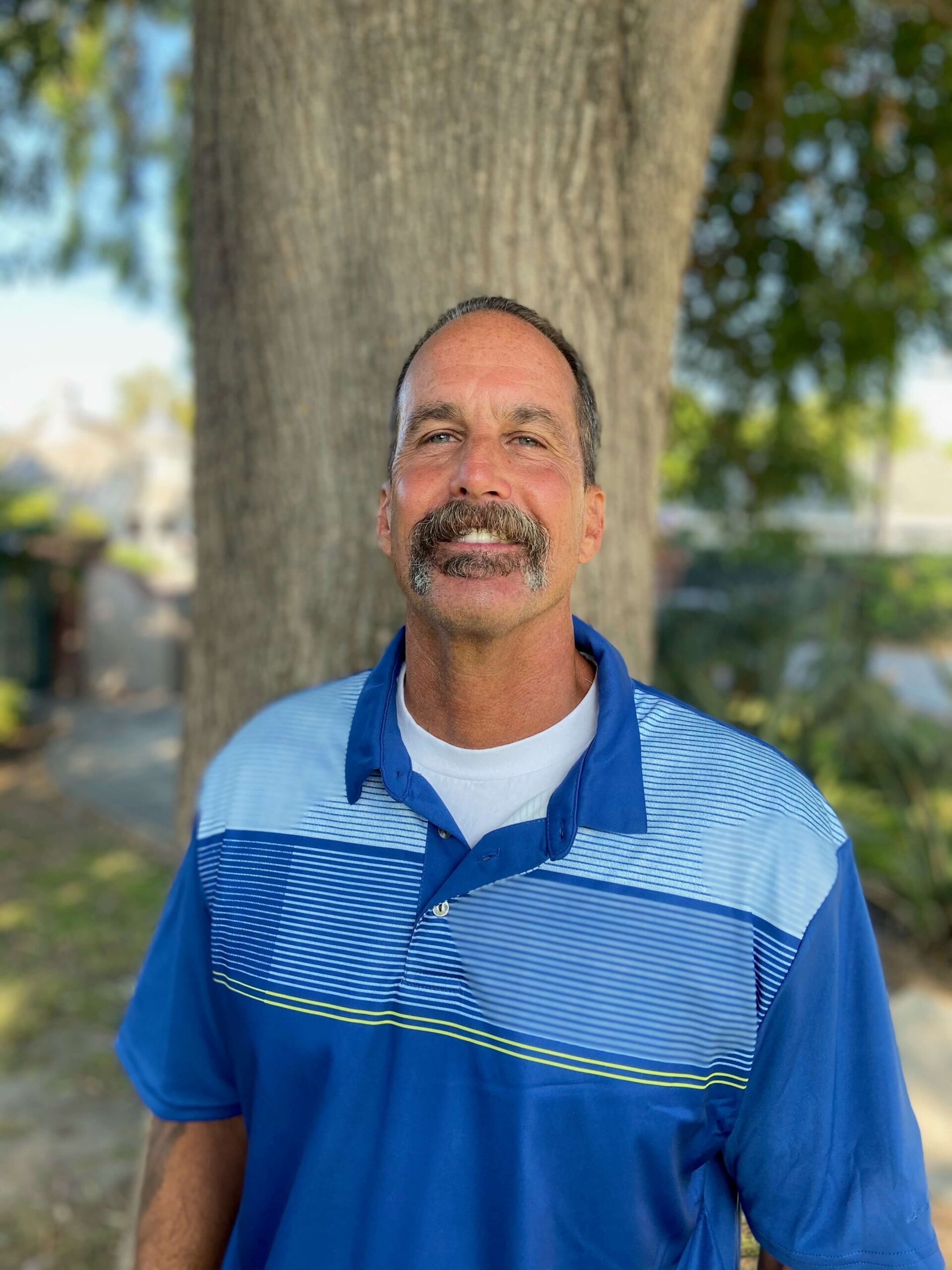 Tod comes to It’s Time to Recover with a caring, client-centered approach to treating substance abuse and mental health. He has been involved in treatment since 2004 with several of those years working directly with inmates in recovery within the Department of Corrections and Rehabilitation. Tod obtained his AS in Drug and Alcohol Counseling and his Bachelor of Arts in Social Work from Adams State University. Tod has a deep understanding of the desperation our clients and their families face when making the decision to change. Successful treatment episodes involve the family and the client learning how to heal and address the underlying causes of addiction. Tod believes that with the right amount of motivation and the right team of caring providers, no case is too far-gone to recover. Tod’s personal mission is to help people believe in their own worthiness, break down shame and navigate challenging relationships with themselves and others, and find ways to embrace a sober fellowship and a happy functional life.

Dr. SanjaiThankachen graduated from AdichunchanagiriInstitute of Medicine in 2000. He completed his residency in psychiatry in 2008 from CreedmoorPsychiatric Center in New York, where fifty percent of his rotations were at Columbia Presbyterian Hospital. After his residency he worked at Ventura County Medical Centers in an adult out-patient setting and now lives in Orange County, California.

Dr. Thankachen is currently working with Pacific Neuropsychiatric Specialists in an out-patient practice, as well as working at multiple in-patient psychiatric and medical units bringing his patients the most advanced health care treatment in psychiatry. Dr. Thankachen sees patients with an array of disorders, including depression, bipolar illness, schizophrenia, anxiety, and dementia-related problems. 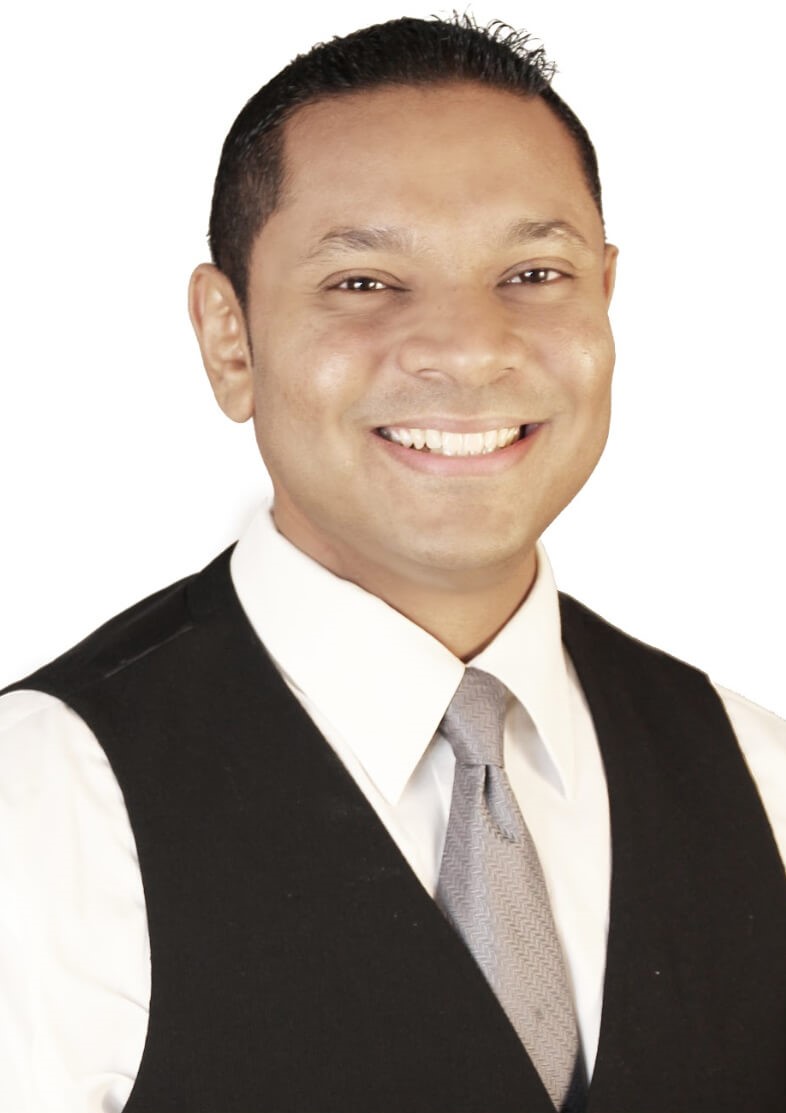 Dr. Clint Salo was born and raised in Whittier, CA but currently resides in North Orange County with his family. In 2004, he graduated with his Bachelor of Science in Psychology from Brigham Young University, Provo, UT. Along the way, he took a two-year hiatus to participate in a volunteer religious mission in Santiago, Chile thereby allowing him to gain fluency in Spanish.

Upon completing his undergraduate degree, he moved to Henderson, NV to attend Touro University College of Osteopathic Medicine. He successfully completed his degree of medicine in 2008. His next adventure began with his acceptance to the University of Nevada, Reno School of Medicine psychiatric residency training program in Las Vegas. During his last year of training, he had the opportunity to work as chief resident on behalf of his fellow trainees. 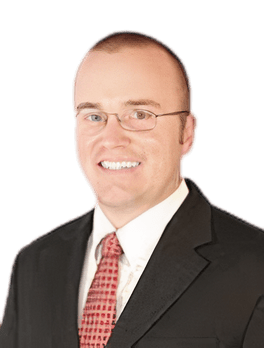 The information on this website should not be taken as medical advice for any individual case or situation. This information is not intended to create, and receipt or viewing does not constitute, a doctor-patient relationship.